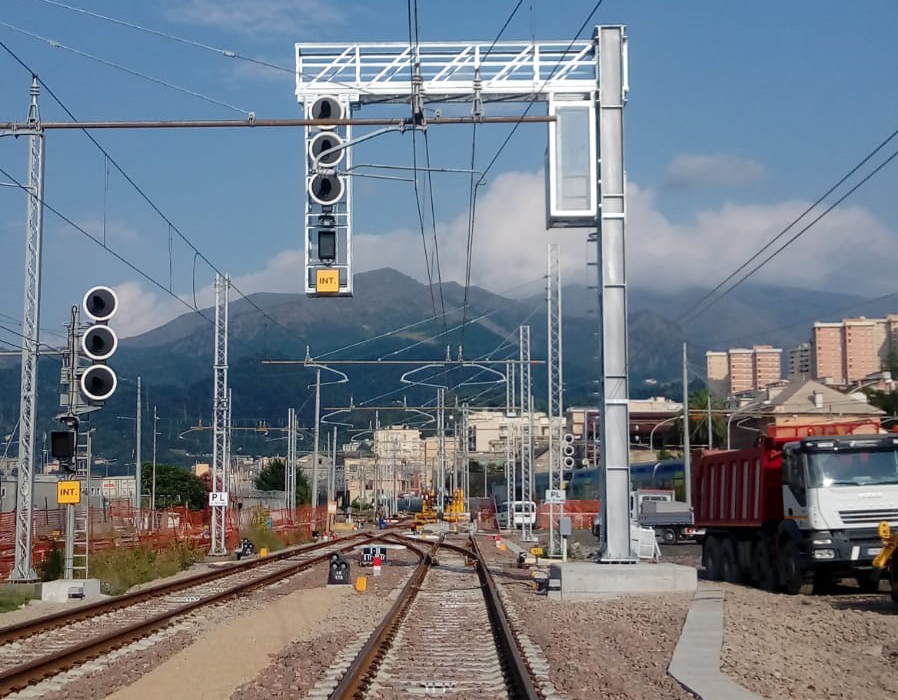 The first phase of the complex upgrading intervention - 6 month work duration, investment exceeding 25 million euro - was concluded, which includes, in further stages, the adaptation of the four existing tracks and the doubling of the PSA Voltri terminal access track -Prà.

The adaptation activities of the first and second tracks, thanks to the activation of the two new tracks, will guarantee the operation of the Terminal by four tracks continuously.

The subsequent steps involve the reconstruction of the eastern "root". In January 2020, the second connection track between the airport and the terminal will be operational. In August 2020 the works will be completed with the activation of the separation rail crossing between the railway traffic and the road traffic and the new customs gate.

The new six-track configuration, with an average length of 450 meters, and the double connection with the PSA, will ensure an increase in the overall capacity of the airport.

The interventions on the infrastructure, which required a great organizational effort linked to the need to limit the effects on the existing traffic as much as possible, were carried out by the LUIGI NOTARI Company, together with S.I.F.EL. and C.L.F. with S.I.F.EL. that took in charge any kind of adaptations to the IS, TLC, LFM, TVCC and TE systems. 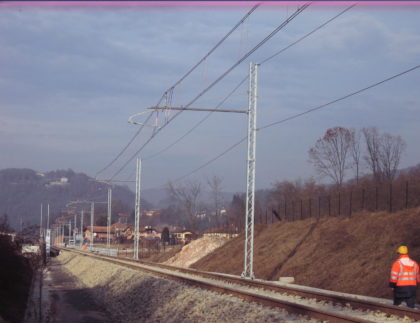 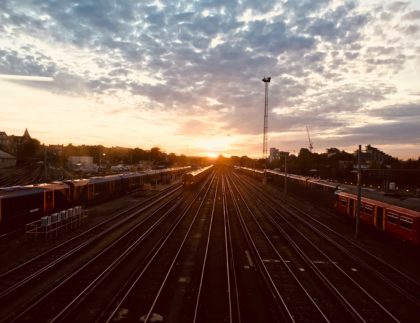 Any cookies that may not be particularly necessary for the website to function and is used specifically to collect user personal data via analytics, ads, other embedded contents are termed as non-necessary cookies. It is mandatory to procure user consent prior to running these cookies on your website.

Palermo-Catania railway line, Salini Impregilo ahead of project scheduleElectrification of the Alba-Bra railway line and construction of the new Power Substation of Monticello d’Alba.